Engineered Solutions of Georgia wouldn’t be where it is today without the expertise and dedication of its amazing employees. We thought it was time to share just a little bit about these awesome employees who make up the core of our business. Enjoy these employee spotlights, which focus on employees’ day-to-day jobs as well as their personal interests and home life. 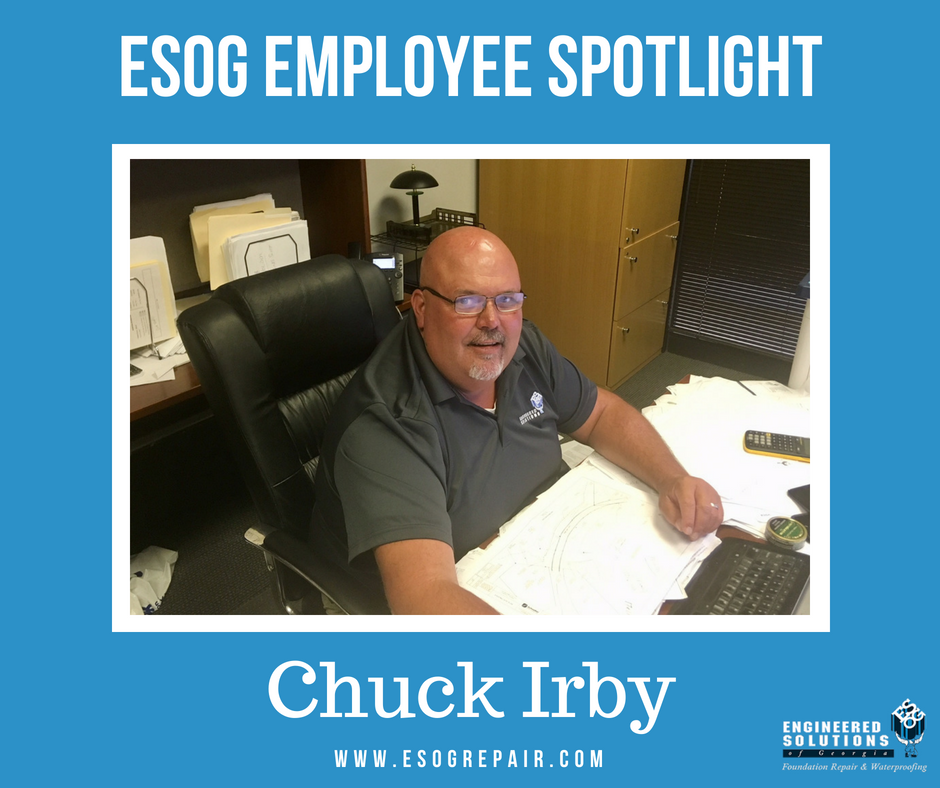 Chuck Irby has worked at ESOG for 5 years and currently heads up the company’s Commercial Division. But he met ESOG owners Jay Eastland and Luis Cuevas in the late 90s when they all worked in similar fields. Chuck was drawn to ESOG because he had seen the company experience rapid growth despite a struggling economy. “This got my attention,” says Chuck.

Chuck attributes ESOG with helping develop his career by providing state of the art tools and resources to help him grow the Commercial Division. His favorite part of his job is the challenge and the fact that monotony is non-existent. Day to day, he spends about three hours quoting estimates, two hours with operations and three hours in the field looking at jobs.

Chuck’s favorite project at ESOG was stabilizing The Catz Residence. It was a huge residential project, which consisted of a large retaining wall that was sliding down a hill and taking the multimillion dollar home down with it. “We had to figure out how stabilize the home,” says Chuck. “In the end, the job was a huge success.” 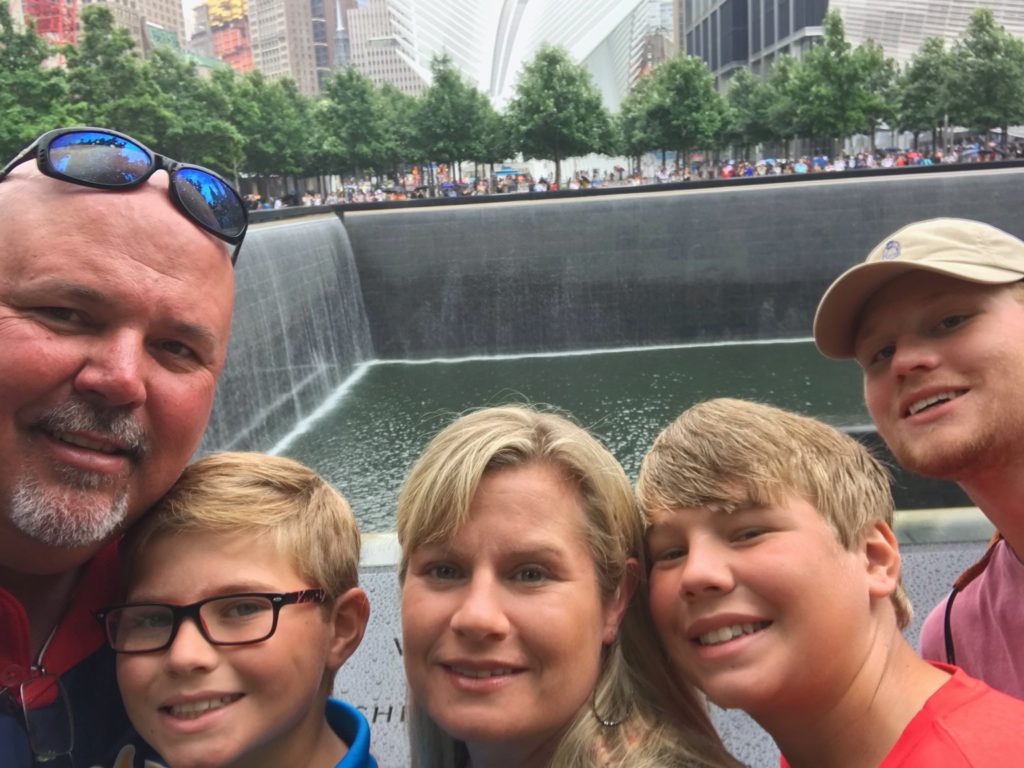 Despite his challenging job, Chuck sees the company as a whole as fun, honest and reputable, three characteristics on which ESOG prides itself. Despite his hardworking nature, Chuck has struck a balance between his career and family life. “I balance my life by giving to my family and community by coaching youth sports,” he says.

In his free time, Chuck likes to grill out, spend time with his family (including his three boys, ages 17, 13 and 10) and vacation in New Orleans.

When asked what one thing about himself would surprise most fellow employees at ESOG, he answered: “I spend most Sunday mornings in church.”

Chuck is not only a grounded employee, but one who tackles each workday with gusto and a positive attitude. ESOG is privileged to call him one of our own. 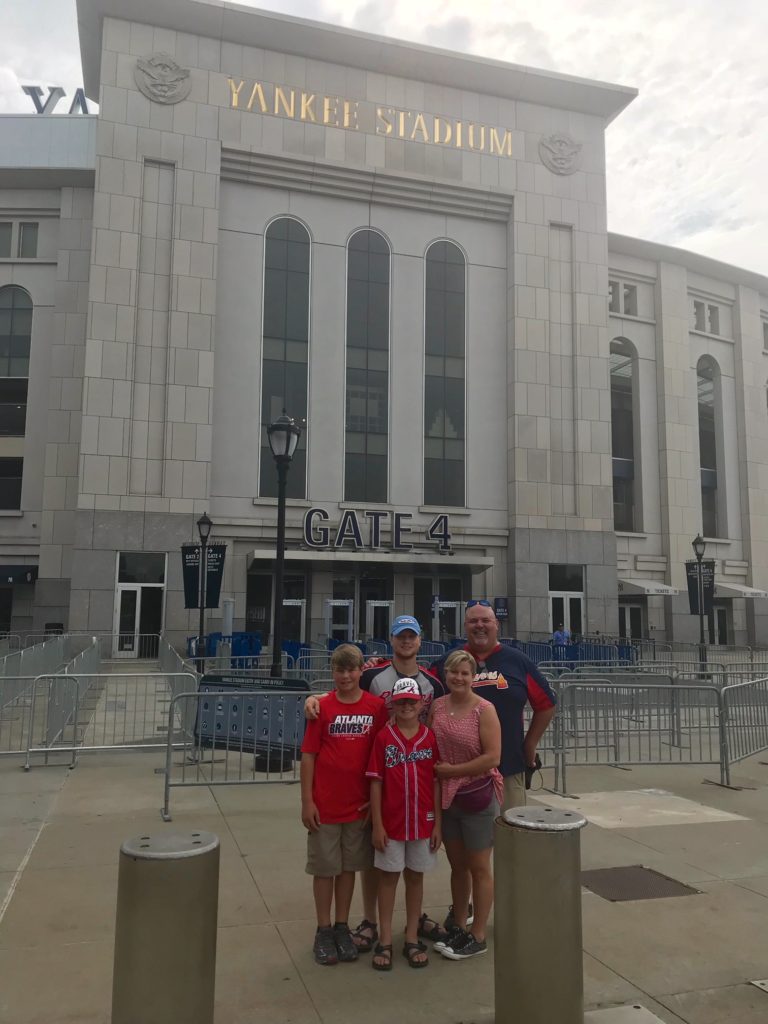